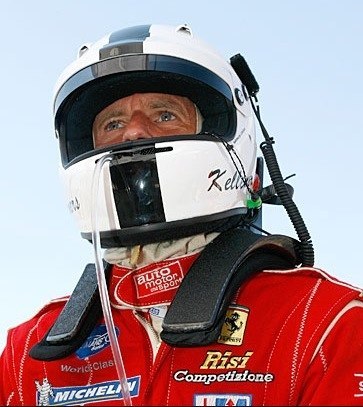 began his driving career in 1986 competing in the European Go kart Championship, claiming second place coming one place before Michael Schumacher. The following year he made the jump to the German Formula Ford 2000 series, claiming two victories and the drivers’ championship. Kelleners then went to the Formula 3 series from 1988 –1990. During the 1990 season he also began competing in the German Group N Touring class, capturing two wins. In 1991 he competed in the DTM in a BMW M3 before heading back into the German group N Touring class in 1992 where he again took two victories, leading him to second place in the series championship. Winning the carrerra cup series along with the supercup in 1996 he was invited to drive for Porsche in their factory GT1 in Zuhai where he not only won the race with ease but also met his future wife. Ralf was the GT1 class winner in the inaugural Petit Le Mans in 1998 and has made appearances in the ALMS since its inception in 1999.
Since the late 90′s and up until 2010 Ralf has been driving in numerous GT and International Sportscar racing within Europe and the USA.

Now Ralf is concentrating on coaching drivers around the world on international race circuits. 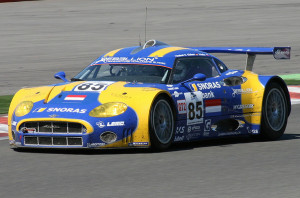 ALMS, Porsche GT2 for Rahal, and Porsche GT3 in the 24 h of Daytona. 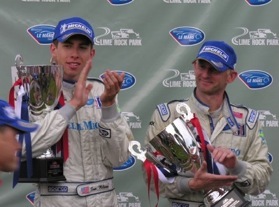 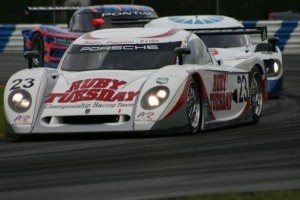 24h of Daytona in a Maserati

Rolex 24 Hour at Daytona: fastest qualifier in a Ferrari 333 SP
24 Hours of Le Mans and 12 Hours of Sebring in an Audi R8 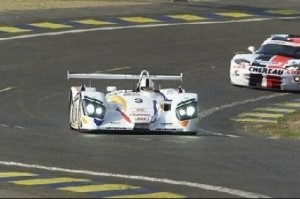 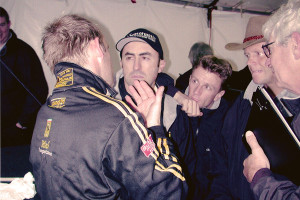 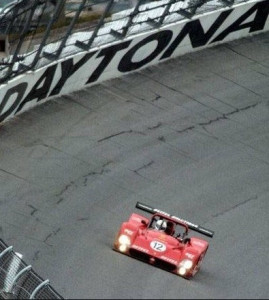 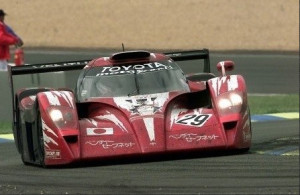 Won GT2 class at the Rolex 24 Hours at Daytona, finishing 3rd overall in a Porsche 911
FIA GT World Championship and 24 Hours of Le Mans in a Porsche GT1

Ralf becomes german Formula Ford 2000 champion
and competes for 2 years in formula 3 and the DTM in BMW. 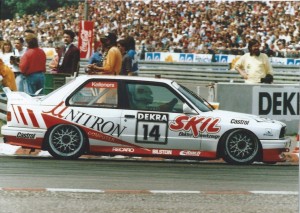 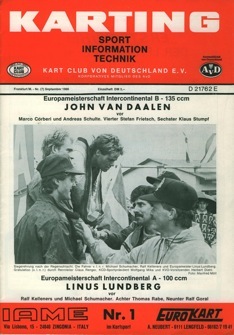 KELLENERS PERSONAL NOTES:
His favorite tracks in the U.S. are Road Atlanta and Laguna Seca
His helmet design is taken from his father, who was a European touring car driver
Otherwise known as JOEY, because the english pronunciation of his name (the R) is never right!
Racing heroes? My Father (a professional driver for 25 years and 3 times BMW touring car champion)
Best moment in racing and why? being nominated by Porsche to drive for them in Zhuhai in 1996
First drove at 18 years old in a formula ford 1600
Also enjoys rock music, playing guitar and jet skiing.
© 2013 All Rights Reserved. Ralf Kelleners